I’ve said it before and I’ll say it again. I LOVE scary movies. There’s something so fun and thrilling about being scared out of your mind. I know not everyone can relate, but I just can’t get enough of it. Now, I know it’s not quite as thrilling as Friday the 13th, but on this Sunday the 13th, I present to you, a non-definitive list of my favorite scary movies, to get you in the mood for Halloween.

It’s really hard for me to pick a favorite scary movie, but I can pretty confidently say that this was one of very few movies that left me genuinely frightened. Beware, with missing children and murdered families, this is not for the faint of heart. 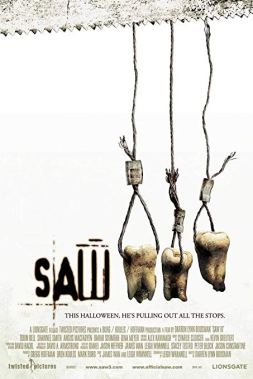 This franchise is a cultural icon at this point. We’ve all probably seen the doll riding the tricycle, or heard “Hello, I want to play a game” at some point. With eight movies in total, these can keep you busy–and frightened–for quite some time. I will say that the overarching story line is a little confusing, so I’d recommend watching these in close succession, if you can handle all of the gore. 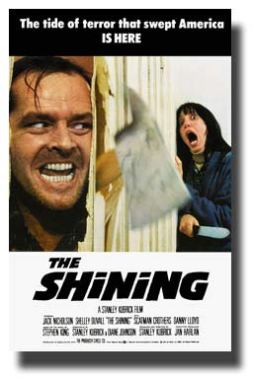 While it can’t compare to the novel it was based on, this film is a classic (sorry, I’m a writer, I’ll always think the book was better!) Best of all, it’s got a little bit of everything: slasher-esque murders, supernatural aspects, plenty of suspense, and just a bit of madness. It really just never gets old.

This one is pretty close to Sinister when it comes to actually scaring me. The bond of sisters in this movie is an added bonus, given that I have three of my own. I’ve really got a soft spot for a possession-inspired movie, especially one that keeps you on your toes with jump scares at the same time. 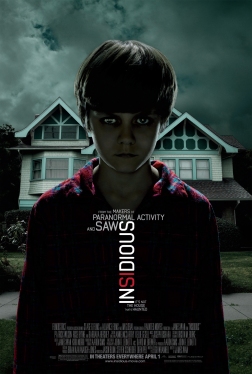 These movies left me unable to sleep for weeks when I first watched them, and I’ve been obsessed ever since. The storyline between the movies is really well thought out, especially between the first and second films, and I always appreciate when a movie can not only scare me but also intrigue me. 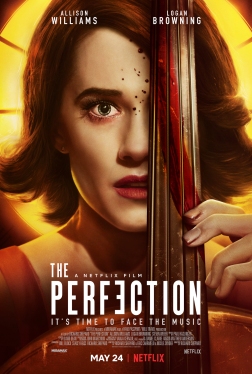 I can’t say too much about this movie without giving things away, but basically, you should know that whatever you think is going on, you’re probably wrong.

I know this isn’t really a scary movie in the same way that all of the others are, but if you’ve seen this you know why it’s on the list. Seriously, who decided that this was a children’s movie, of all things?? 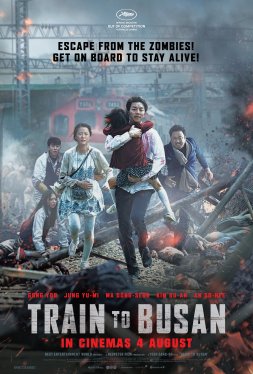 If you can deal with reading subtitles the whole time, this movie is really really great. It’s suspenseful and emotional and super creepy because (at least for me) it leaves you feeling like this could actually possibly happen.

This movie is–you guessed it–really creepy. It’s kind of hard to describe it, there’s just something eerie to it. It starts a little slow, but you can tell something is off through the whole movie, and it keeps you on the edge of your seat without being overly gorey or horrific. 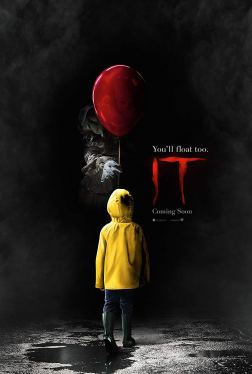 I had to specify that this is referring to the 2017 version, although I’ve never seen the original, so maybe I actually like that one better. All I know for sure is that I loved the remake. There’s just something about a creepy clown. 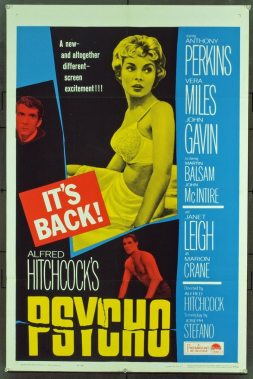 Guys, I know that when people say “it’s a classic”, the movies kind of end up sucking, but this is an exception. This is a classic, and it revolutionized horror films. It basically invented the “slasher” genre (see: the shower scene), and it uses sound beautifully to incite fear without showing much gore. I could go on and on about how they used sound (seriously, I had to write an essay about it for film analysis) but I’ll just say: actually watch this classic. It’s worth it.

So, the premise of this film is a little cheesy. The main character goes looking for the fabled “philosopher’s stone”, and winds up in the catacombs below Paris. But while it’s a little bit cheesy, it’s still a really well done horror film. I’ve watched this several times, and there are parts that scare me every single time. I also notice new references to Dante’s Inferno every time I watch, so if you notice any of those, let me know. 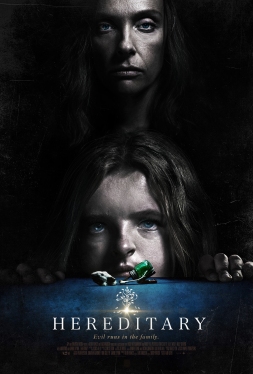 Hereditary is one of those movies that sticks with you for quite some time after you watch it. It’s quite unlike any other horror movie I’ve seen, which is a feat when you consider how many horror movies I’ve seen. It’s a wild ride from start to finish, so buckle up and hold onto your seats.