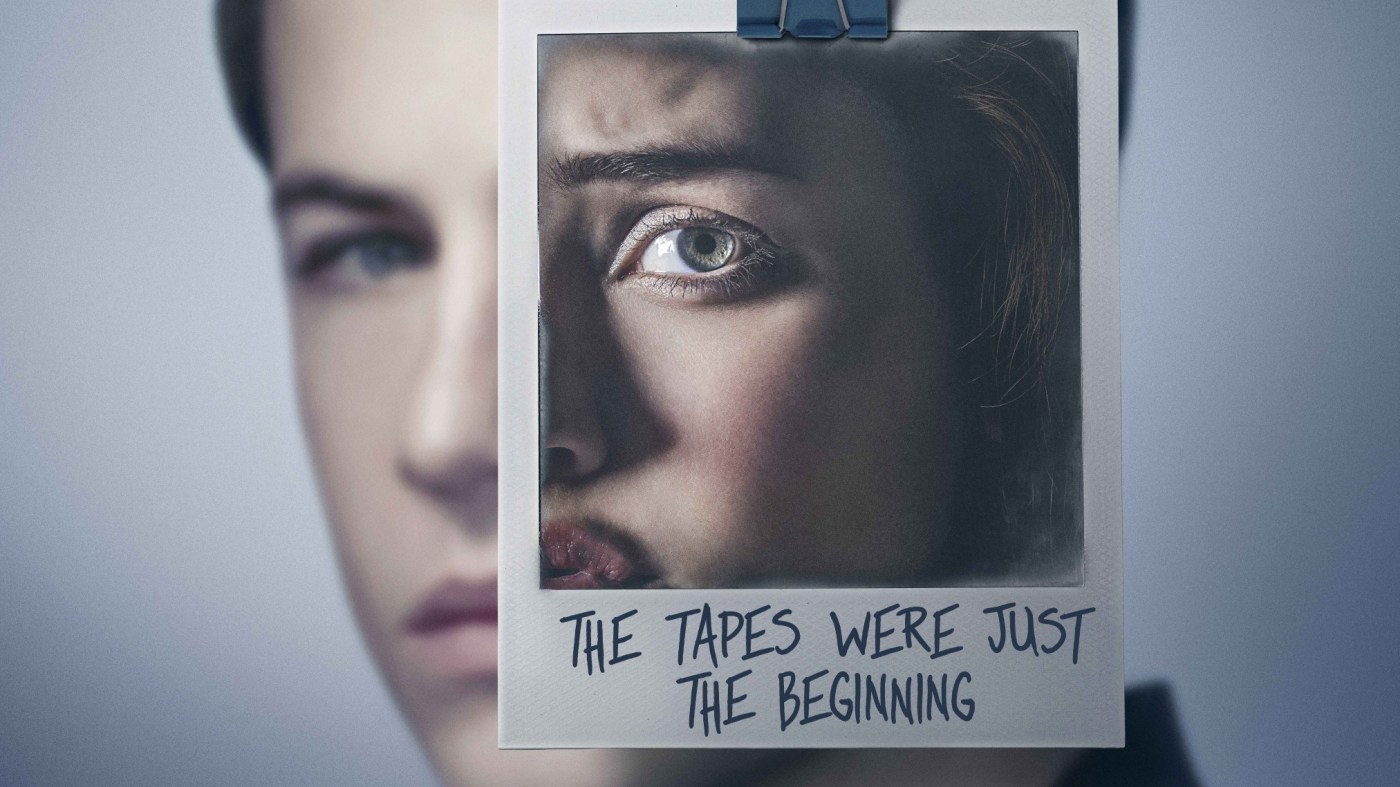 ***DISCLAIMER*** I am going to be discussing the darker topics of this show, meaning that this may be uncomfortable for some people. Additionally, there WILL be spoilers, so if you are planning on watching the show, do not continue reading. Thanks!

Oh, 13 Reasons Why. I want to start by saying that for the first season of this show, I was a full-fledged supporter. I argued for the importance of including these awful topics in order to gain awareness and start conversations. Sure, I realized that they weren’t doing everything right (I don’t think anyone could realistically get completely behind that on-screen suicide), but I thought that the effort to open these issues to discussion was more important. So, when I noticed the second season was available on Netflix, I was super excited. I was ready to binge the whole thing in a single setting, if only I had the time. Instead, it took me a few days, but no longer than a week, and throughout those days, I found myself being more and more turned off. After much personal deliberation, I’ve come to the conclusion that I can’t really support this show any further.

I want to start by saying I’m all for starting these difficult conversations! I think we should be able to talk about mental health, sexual assault, and all of those other tough subjects without facing retaliation. I realize that this show has at least done that right. They’ve opened me up to topics that I may never have even previously considered. However, the depiction of some of these things throughout this show were absolutely horrible, starting with the on-screen rapes and suicide of season one. Many professionals came forward and advised the show not to air these scenes, but they did so anyway. Showing a suicide is incredibly dangerous, because for those that are facing deep mental health issues, this can be seen as an example of what they should/can do. This was a major red-flag, but nevertheless I tried to be supportive.

Another major issue I had with season one is the fact that the show never directly addressed the mental health issue. Sure, they implied that Hannah was struggling, but they never had her come out and admit to depression or any other common mental disorder. As someone who has struggled with depression and anxiety, this was incredibly frustrating. The writers of this show should have been using their platform to draw attention to this all-too-common struggle. However, I overlooked this because I thought it was enough that they were bringing attention to suicide.

Season two began with a long PSA/trigger warning for the show. This is one thing I believe they did right. They recognized how graphic the show can become and allowed people a chance to duck out before the show even began. It was really only downhill from there. The plot seemed to drone on and became rather repetitive and predictable. That’s the least of the issues, though. I thought it was incredibly naive and dangerous to show Hannah communicating with Clay from beyond the grave. Young people who are suffering cannot have this false idea that they will be able to “stick around” after they are dead. Suicide is final, but they didn’t represent it as such. They could have been making a comment on Clay’s mental stability with this, which would have possibly changed my view, but instead they decided not to address the actual mental illness problem.

For most of the season, I wasn’t necessarily angry about their portrayal, but rather disappointed because the show seemed almost cheesy. When I reached the last episode, though, my disappointment shifted to pure rage. The show could have been wrapped up nicely after Hannah’s funeral and the revealing of her “Reasons Why Not”, but no. That wouldn’t do. They needed fodder for another season. Now, if you know me, you know I’ve watched more horror movies than I could ever even count. I’ve seen horribly disturbing things in them. Nothing could have prepared me for *that* scene in this episode. If you’ve seen it, you know what I’m referring to. If not, I’ll keep it brief. Tyler, the school photographer and outcast, is brutally assaulted in the school bathroom and then sodomized by a mop handle. It left me sick to my stomach, and I almost quit watching then and there. I stuck it out though, watching through to the end, which showed Tyler arriving at a school dance with the intention of carrying out a school shooting. Clay talks him down, and he drives away in a getaway car, leaving everything open for yet another season.

The depiction of the almost-school shooting is infuriating. Children should not be given the notion that they can somehow stop these tragedies on their own. They should have shown a safer and more realistic solution, contacting authorities, anything other than this. These two scenes were easily the worst of the entire season. After a little research (specifically this article) I realized that this awful sexual assault is sadly something that happens more than we realize. I agree that talking about it is better than silence, however I don’t think this scene was shown in order to gain awareness. I fully believe that this scene was included purely for the shock they knew they would get. This scene is unnecessarily graphic; I feel sick to my stomach just writing about it. There was a trigger warning included in the beginning of this episode, but with the mild nature of the rest of the episode it was easy to forget about it. There should have been another warning included, if nothing else. Though, I fully believe this scene should have been removed completely. This scene was enough to completely convert me from a loyal fan to a harsh critic.

One thing I believe this season did right though was their depiction of Skye’s mental illness. They showed her going through real issues and getting real, professional help. She leaves in order to better herself, in order to do what is best for her, and I applauded this. Also, I though they did a great job of realistically showing bipolar disorder. This is a difficult disorder to pin down, and it’s often thought of as simply intense mood swings, which is not actually the case. I’ve seen bipolar disorder up-close and personal, so I was really impressed by their realistic portrayal. If only they had focused more on that and less on adding shock and allowing for another season. I know this show is here for the purpose of starting difficult conversations, but I do not believe this is the way to do so.

If you are struggling, I urge you not to watch this show. It may open some conversations, but it will not help anyone in a rough mental state, and will likely only make it worse. If you are struggling, I urge you to seek out professional help, and if that’s too much, just talk to someone. I’m always willing to talk. Thus ends my rant. Let me know what you thought of this season in the comments below. Was it too graphic? Was it necessary? Will you be watching the inevitable season 3?